The wind in Cambridge was so strong on Monday that it kept me from walking home from the gym at my usual pace. It was so strong that a huge recycling bin, blown from the sidewalk sliced off the side view mirror of the car of Peter’s physical therapist as she was driving to our apartment. I could have collected a year’s worth of kindling for our fireplace in no time (if we still had one). There were even a few snow squalls.

But the days are noticeably longer and the start of Daylight Savings Time, my favorite day of the year, is less than two weeks away. I saw forsythia and pussy willows in the florist’s window, a sure sign that spring is near.

Best of all, walking home from my fourth-from-last radiation treatment, I spied a very plump robin perched on the lowest branch of a tree at the entrance to our apartment building. As a child I learned that if you make a wish on seeing the first robin of spring before it flies away, it will come true. So I did.

It Was Brain Surgery

Late last fall, Peter’s neurologist suggested that some of the symptoms that we attribute to his Parkinson's Disease might be the result of hydrocephalus (water on the brain caused by poor drainage of spinal fluid). She suggested that implanting a permanent shunt in his brain to drain the fluid and relieve the pressure could make a difference.

Scary? You bet. But he would be in the hands of a surgeon who is particularly skilled at this procedure that improves brain functioning eighty-percent of the time. We thought it was a gamble worth taking.

So our family was thrilled when the doctor called after the surgery last week to say the procedure went well, although we won’t know if he is among the lucky 80% for another week. After a night in the hospital, we brought him home with smile-like stitching across his partly shaved head and his great sense of humor intact.

Although my copy of The American Heritage Dictionary weighs around ten pounds, it came with us on our two recent moves because I can’t imagine life without it. I know--I can find any definition I want in seconds online. But when I pick up my dictionary, I invariably start to read it. And I think that’s a good thing.

The other day I looked for the origin of “cisgender”, an adjective that means that a person’s identity and gender correspond with the sex assigned at birth, the one declared by saying “It’s a boy!” There was no such word in my 1992 edition. So I had to resort to the computer to learn that cisgender came into general use in 1994. Microsoft Word (at least my version) still doesn’t recognize it.

Years ago, we played a game called “Dictionary”. One person picks a word that no one knows, and all the players write a definition of it. The player who picked the word writes the correct definition. The others write one they make up. Then everyone votes for the definition they think is correct. It’s extremely amusing.

This is my 1156th blog post. Surprisingly, it’s the first containing the word “dictionary” (a reference source in print or electronic form containing words usually alphabetically arranged along with information about their meaning and use). 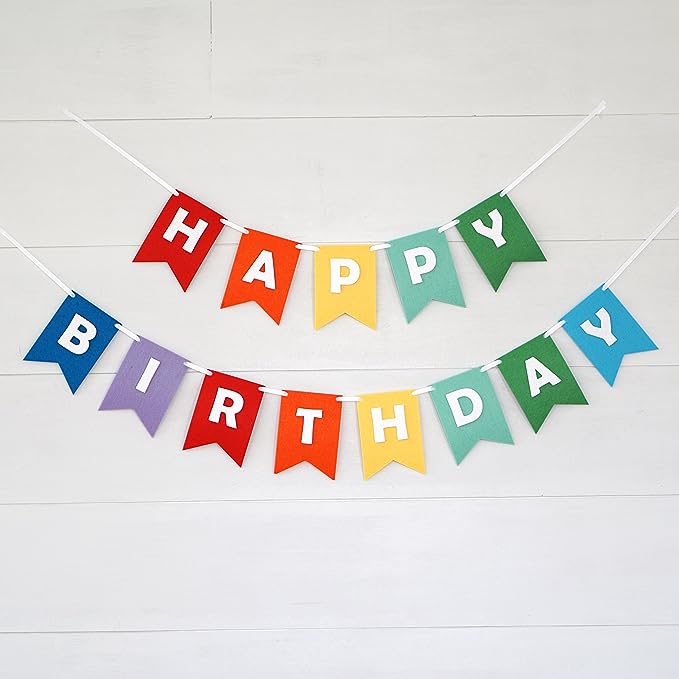 Today I’m eighty-one. That’s a big number. There’s no denying that eighty-one is old. Yet I try (to deny it, that is).

There’s a big photo of me with our boys on the wall of our study. It was a birthday gift for Peter twenty-nine years ago. I don’t look that different now (with my clothes on at least). I do have more silver in my hair and I am thinner. But I easily recognize me.

I find that the biggest difference in my eighties is that many of my peers have health challenges. So do I. But that’s an incentive to be grateful for every day, and I try to do that.

I’ve just finished Educated, Tara Westover’s memoir of growing up in a survivalist family in Idaho. Her father did not allow her to go to school and she never saw a doctor. She didn’t have a birth certificate until she was nine, and even when she got it, nobody could confirm the date of her birth. The youngest of seven children, she began to study on her own after an older brother who had left home to go to college urged her to prepare for the ACT so that she too could get away.

As a freshman at Brigham Young University, she thought Europe was a country and asked a professor what the Holocaust was. By her late twenties, having earned a PhD in history at Cambridge University, she decided to write the memoir that has been on the bestseller list for fifty weeks.

I read Educated in two days. It’s not an easy read. It’s disturbing. If it were fiction, I would think the author had lost all sense of reality because the story she told could never have happened.

But it did. The book is courageous and the story is well told. In an interview, the author stated her belief that what happened in her home wasn’t malicious, that the members of her family loved one another. In the end, she had to make a difficult choice.

Parts of the book are hard to read. It’s not for the faint of heart, but it is unforgettable.

I am one of countless women who have invasive breast cancer. In 2019, more than 260,000 will hear the news that I heard late last fall. Many of them will face difficult treatment choices just as I did. It is a great relief to have made a plan and move ahead.

Late last week I started daily radiation treatments. I was impressed by the kindness of everyone in the radiation oncology department, as I have been by the kindness all of the medical personnel I’ve met during the last two months. The care they take in making precise measurements to ensure that the treatment goes only where it should is impressive.

Because my cancer is on the left side, special care is taken to minimize the odds of damaging my heart. They do this by making me hold my breath during radiation so that my air-filled lungs shield my heart.

Time and again during each treatment, I hear “Breathe in...hold…breathe”.

When February ends, so will this treatment.

I’m not a fitness fanatic, but I am open to actions that might delay the inevitable.  That’s why I signed up for (and wrote about my commitment to) The New York Times 30-Day Well-Challenge. I added its prescribed six-minute daily workout to my morning routine.

At least once each week, there was a day without exercise. Instead, the challenge was a meditation or a discussion with a loved one.

Monday was the 30th and final day.  On Tuesday morning, I missed it.  I had grown used to the mellifluous voice supporting me through each movement.

I have not changed my regular exercise routine. But my attitude has changed.  Rather than exercise to get it over with, I am more mindful as I do it. One day our assignment was to take a mindful walk.  I walk all the time, but now, I try to make walking a meditation.

Will this last? Maybe.

You can try it here.

Eight weeks ago, when I learned that my newly-diagnosed breast cancer was not as trivial as my doctors first thought, I embarked on a fact-finding mission. Friends, family, medical professionals and even 80-something blog readers had helpful thoughts.

The Dana Farber Cancer Institute asked me to join a study of a new treatment regimen for "older" women with the type of cancer I have.  It included chemotherapy.  The oncologist who offered this option when I saw her for my second opinion was wonderful to me and spent lots of time helping me think through my choices. My original oncologist was also generous with her time over three appointments. But the decision had to be mine.

I made the difficult decision to forego the Dana Farber study because I couldn't bear the thought of a year of chemotherapy with its potential side effects at a time when I want to be available to Peter and when we are finally feeling settled and happy to be "home".  The chemotherapy would improve the odds of no cancer recurrence by 10-14%.   I didn't think those odds were worth a very difficult year. So radiation and anti-estrogen medication it is.

The one thing I am sure of is that I can't look back.