Home Archives Profile Subscribe
On the Bus
When Plans Go Awry, Part I 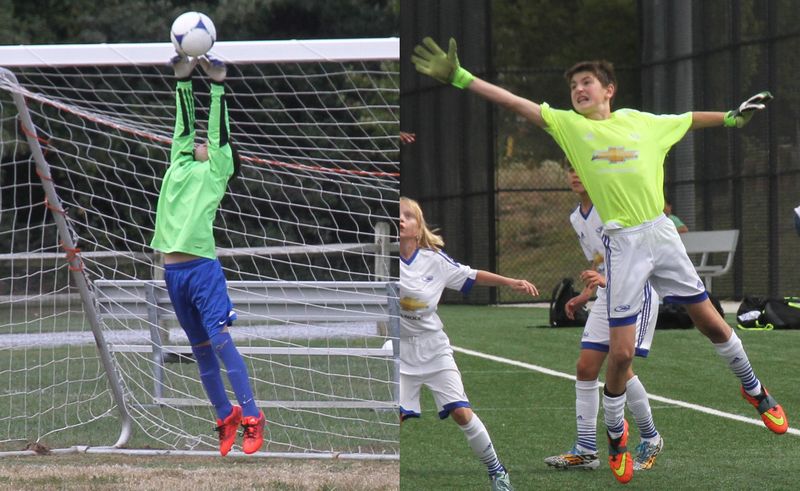 When we visit our grandsons in Maryland, we go to their soccer games.  No longer little kids, both boys have become pretty good players.

And they are both goalies.  Their father and his brother were goalies too.   A powerful tradition.

We spent Saturday afternoon on the soccer field at the school where their dad works with our two former goalie sons and our two goalie grandsons trying to score against each other.

Seeing both of my sons in goal (How many years since that has happened?) trading shots against each other and my grandsons…is that a grandmother moment, or what?

On Sunday, we had to decide which kid’s game to attend or spend six hours (three of which were travel) to see both.  You can’t have a favorite grandson—so we went to two games.  We drove 137 miles, almost the entire Virginia/Maryland beltway to see both boys’ teams lose.

Who cares that they didn’t win?