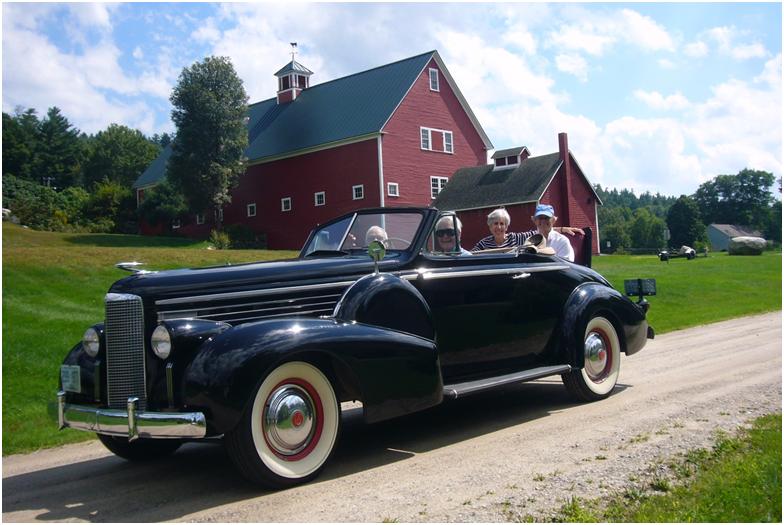 I am really impressed with your writing skills and also with the layout on your weblog. Is this a paid theme or did you customize it yourself? Either way keep up the excellent quality writing, it is rare to see a nice blog like this one nowadays.

I don't even know the way I stopped up right here, but I believed this post used to be good. I don't realize who you're but definitely you're going to a well-known blogger in case you are not already. Cheers!

I am actually glad to read this webpage posts which consists of plenty of useful facts, thanks for providing these kinds of data.